The E100 Bible Reading Challenge: Moses and the Exodus, Cross The Red Sea (20) 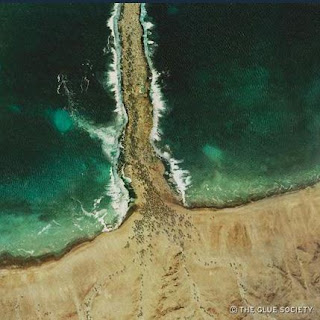 KEY THOUGHT
Defining moments can either build or break our faith.

OVERVIEW
This passage reveals a defining moment for Moses. The most powerful army in the world was bearing down on him and his people were on the verge of a mutiny (14.11, 12). He had to feel like he’d made a big mistake. But instead of rationalizing or running, Moses boldly proclaimed his trust in God (14.13, 14). What God had been teaching
Moses through the plagues—that he was powerful, had a plan and that he wants us to trust and obey—Moses now puts into action.

CHALLENGE
TRUSTING GOD IN OUR DEFINING MOMENTS ENABLES US TO ACT BOLDLY FOR HIM.
Posted by Unknown at 11:13