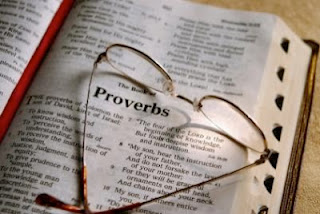 OVERVIEW
In the Book of Proverbs, what seem like individual verses actually fit together into at least three bigger themes. Wisdom and folly. Using our words for positive ends is one of the most significant wise things we can do (17.27, 28; 18.14). Humility and pride. A humble, content life is far more satisfying than grabbing for all the gusto we can get (16.18).
God’s will and human action. God expects us to use our talents and abilities, but to trust the final results to him (16.1-4).